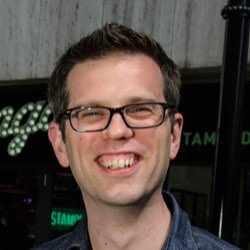 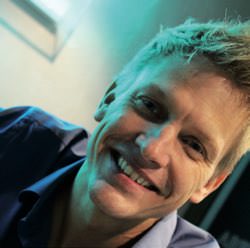 The thing is that not only work in Skype connected Eric Partaker and Dan Houghton, but also their mutual interest in food. Especially in Mexican one. But there appeared a problem. Finding good Mexican food in London was like finding a needle in a haystack. But these guys found a solution. They quitted their jobs and traveled around Mexico City, Zihuatenejo, Ixtapa (and a few other places hard to spell), as well as Chicago, Los Angeles and San Francisco – home to three of the largest Mexican communities in the USA. And all this to find a culinary inspiration.

They also found a good team for their start-up during their journey. Finally in 2007 Dan and Eric opened their own restaurant with Mexican food – Chilango. Now they have restaurants throughout London and have won a host of awards.