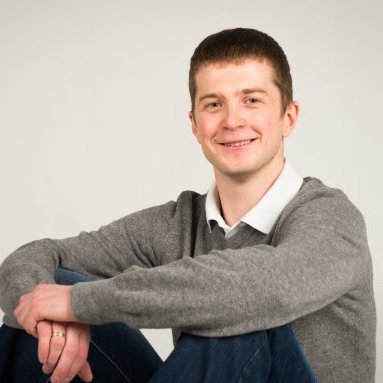 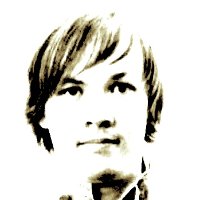 Kaili Kleemeier, Asko Tamm, Erki Esken and Kristo Magi all worked in various roles at Skype from 2004 to 2012. In 2014 the four paired up to launch Deekit, a virtual whiteboard for people to share ideas no matter where they are.While working at Skype, the founders were frustrated with how difficult it can be to make a point or illustrate an idea over long distances by just using email, photos, screenshots or even video chat.This frustration resulted with Deekit – a freemium whiteboard for remote teams to share ideas, brainstorm together and planning. A canvas to draw, write, edit and add other content. Together, in real time. Deekit goal is to make remote work more engaging and feel less remote.Besides remote teams, Deekit is also being used as interactive teaching tool for distance learning.The company launched public beta in May 2015 and today has users from over 152+ countries worldwide. Deekit was also part of Techstars Fall 2015 cohort.