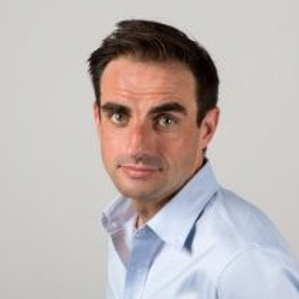 Memolane offered a visual timeline of online memories and email notifications of the past events that happened on the same day.

In February 2013, Memolane terminated it service as the company was acquired by HP.